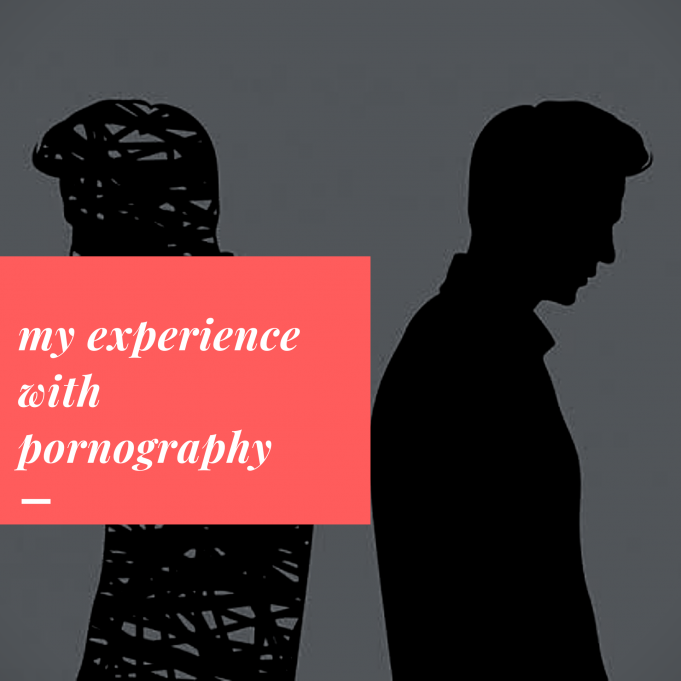 My experience with pornography site.

I had never really thought a time would come when I will be alone in my room, no friends to talk with and my thoughts would spin our of control. Maybes being childish or I was yet to master my ability to stay alone.

With so much time at my disposal, the thought of pornography became a top chat and all I could see it as, was the most deceptive way to kill the boredom but little did I know I was overtaken by an enemy I had once won.

And just like every weakness, it crept in back slowly to me and in no time it became a usual stuff. I would go into my room lock myself up and indulge in the disgusting act, I’ll come out clean as no one knows.

I let it all go and began to trust God and seek his face to keep me, though I still had urges but with sobering face i would ask the Holy Spirit to help me overcome. Days and weeks has passed and I am still firm in the love of God but something disheartening happened after some time which I will keep regretting.

I sank in thoughts, of how just one experiment landed me here. 11k might not be a big deal but considering how I got into it in the first place was torturing, what can i do? Is the question that ran into my mind, I can’t go back to the site to unsubscribe my card details seen that I have deleted my account.

I got awaken to the Sad reality of my falling into pornography and her accomplice, for as long as my bank account remains active, they will keep on charging me, even though I had deleted my account with them.

So the only option available was to deactivate my bank account and change my salary bank details and keep holding on to the love of God and his grace to sustain me from falling again.

I have learnt my lesson and now know the harm pornograhy can cause in a man’s life. For even far beyond the expensive nature of it, the defiling of your body is unimaginable. So many experience to share but it’s my prayers that God gives you Victor over pornography.