ARTICLE: After graduation what next (A Must Read)

After graduation what next? This was written boldly on a poster pasted at the school bus park back then when uncle suru was an undergraduate.
He told me the story of how on a certain day, he wanted to take a bus from the park to get to town, but this time instead of boarding the bus on arrival he found him self staring at a program poster with the title “after graduation what next” he was lost in thought and was only brought back to reality by the honking of the bus just beside him.

He hopped in but couldn’t clear his mind of the image of the poster. He has told me the story more than I can count and each time he reiterated, I always pictured the poster from the tone of his voice and the expressions he put up, that encounter obviously had an indelible mark on his life from that time. He told me how naïve he was about life, how he had held on to the aged long slogan of “go to school- graduate well and you get a well paying job”. A pretty simple rule but why then is history filled with men who went against the rule and not just get a great pay for themselves but also provided well paying job for those who followed the rule? He thought.

This got me thinking as he continued, the thought stuck and I was restless each time I approached the bus park, I was just in 200level and the thought of my family class made me realize it will take a miracle to get to my dreams. I did my research on the labour market, the unemployment rate got me more worried as many people whom I knew to be brilliant and had great CGPA where struggling to survive. I figured that the mindset was a derivative of a society that pegged their opportunity and success to the government and her policies. 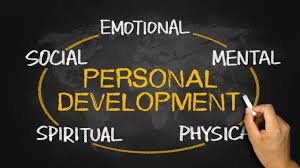 Little by little I began invest in myself, discovering myself, learning new skills and reading books relevant to my dreams and purpose, attending seminars and took my devotions more serious and in no time it paid off. Bonds in places that matter were formed as I had friends of like minds and mentors which made my journey easier. Today i’m most great full I broke the rule. Today my uncle suru is successful and every opportunity he gets, advise on self investment.

Every student’s desire is to have parents or guardian that attend to their needs especially financial needs. You bask in the steady monthly allowances from them and moral support and you think it forever which indeed is not. You get to relax and leave in the present or get too engrossed in the pursuit of CGPA that you seldomly pay attention to your personal development.
So what after graduating and the certificate fails to bring the job what next? When the supposed monthly allowances stops coming what next? When time passes and it looks like you arrived the market of destiny late what next? More so what next when your family or sponsor fails to establish you?

Which way to go 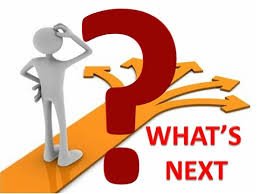 You don’t have to wait to leave school to know what is next or chart your life course. Buried in you are abilities waiting to be unleashed, developed and mastered. While you pursue academic excellence, self discovery and development is also important.

One excuse a lot of people give to justify their status Is the excuse of no time. Its the best excuse given by most students as they recount the amounts of assignments with deadlines, long hours of lectures, and other engagements that seems to suck up the 24 hours like a black hole. The truth of it is time will never be enough and I don’t think there is a plan to increase it to 36 hours a day even if I control time
That’s where management comes to play, setting priorities and being devoted.

According to John mason, in his book, an enemy called average. He talked about how investing one hour a day, six days in a week will yield 312 hours a year. There is virtually no feat you can’t achieve in this time. You can be a pro or learn a new skill in the same clause of “no time”. Six hours is not so much to set aside from 168 hours you have in a week.
And if you have graduated and you think its too late and you are all concerned about just surviving then guess what; the best time to plant a tree was yesterday and the next best time is now. It can’t be too late else KFC wouldn’t have made it to reality. Its never too late until you are late.

Knowing what next is like taking a voyage with a well detailed map, though time and chance will have its way but you won’t be thrown off. To prepare for what next you have to equip your self with what’s now. The future is uncertain but you can give your self a safe landing by having a plan and charting a course for your life.

Have a road map. 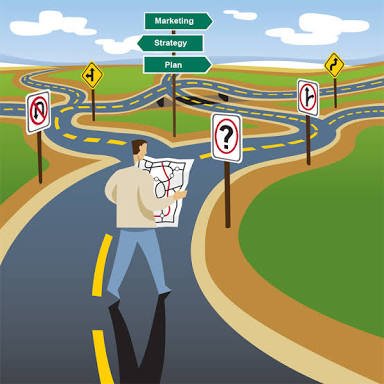 Finally, you should note that i’m not saying that things will always go the way a man planned it. What i’m saying is, Its better to have a plan and if it fails you pick the lessons and grow , than to face life without any road map. Set both short term and long term projection, what next will reveal it self.