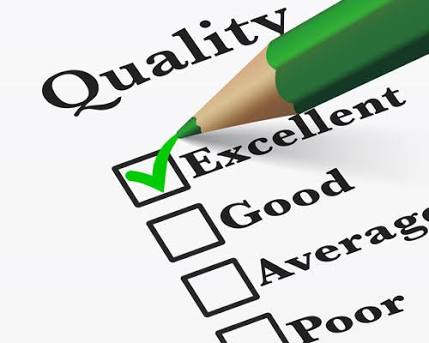 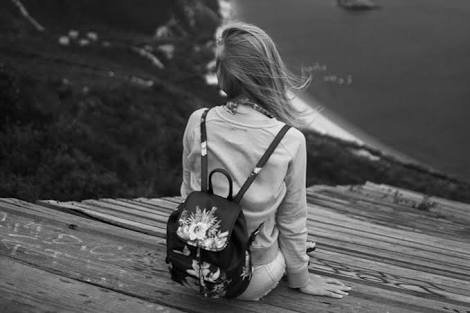 The door bell rang and Mrs mark hurried to get it, its was bill standing at the door. Come on in she said as she turn to call on Jane’s attention of Bill’s arrival. Thanks he said with a bold smile on his face , he was putting on a black plain suit and a bow tie to go with. He had come to pick Jane up for a dinner. In a short while Jane made her way down to meet bill her sea green gown was a perfect touch for the night outing, her smile revealed a perfect dental structure beneath the lips with a customized hill from Zara. She couldn’t be any less beautiful for her mom (Mrs mark). Bill thought how beautiful she was and how much creativity it took him to win her. The two has been dating from the second year in high school. There where adorable together and considered the best couples in high school it felt like the best thing in their lives. With time there bond grew and tonight was a product of that growth.
They have been steadfastly holding on to the moral standard as was delivered to them by their family, their convictions were strong and had made a resolution not to have sex till after marriage. But in recent times the urge for intimacy had increased, it felt to bill that he was missing out on the juicy part of having a relationship, each time he discussed with his friends it sometimes look like there was no juice between him and Jane. So he held James to Ransoms on the basis of her love and their justification was hung on we will just do just ones. We will not be like others that do over and over again.. Just ones my love.
We find many flying the flag of immoral with a bold inscription of *don’t blame me I did it just once” but how far can you hold on or how high can you raise your head before being pulled down by repetition, just once is an master of ceremony for just twice and just twice is a forerunner for just three times and the chain continues. Many a times we are faced with issues that put our standards to test , some appear so simple that apparently it seems it just once we will do them, but in most times doesn’t stop there it opens the gate for repetition.
Stepping out each day we are faced with factors that poke our conscience, conviction and question our moral standard, most come in the most subtle way and you end up asking yourself how you got here. It is sometimes called temptation and the game plan is to get you to willfully indulge in it just once, then it takes it up from there. Some are held to Ransom on the account of the love they share and blackmailed by sacrifices done to get one round of juicy content. Some, in the bid to show up and have a track record hook up with alcohol and drugs. others driven by intense desire for intimacy make there head on to pornography and one night stand with an intention as genuine as satisfying the urge just once, which becomes a cycle as the action is repeated.
The truth about just once is that ones your will is involved in an action it takes very limited energy and resistance to do it the next time. It is easier to resist and stand your ground when you haven’t done it before..
In the world of now where it becoming very hard to leave the kind of life you want, a time when leaving for Christ and Christ likeness seems hard and sometimes impractical, you need grace and a conscious efforts to stay through to your convictions and believe. And to those who have gone beyond just once or trapped in the cycle of repetitions you can break out through sincere repentance and remorse, just like a white linen is washed when stained your life too can be made anew when you accept the love of Christ.
There is always a pressure on our conscience to fulfil some desire that is against moral standards and Christ likeness and it all start from just once. And when ever you give in to obey the promptings, you are checkmate and tagged with what ever area you give in to. Just once you stole, you are tagged a thief. Just once you lie you tagged a liar. Just once you sellout you are tagged corrupt. Just once you have sex before marriage, your virginity is gone forever and this can starve your marriage the pleasures of intimacy. So back to the story, did she give in ? Or did he steal the spotlight? No need for an answer. But at the end of it all, what ever pressure you are facing can be overcome.
It is the decision you take in the secret, the boundaries you set for yourself and the help of the holy spirit is what provides us with strength to overcome this pressures.