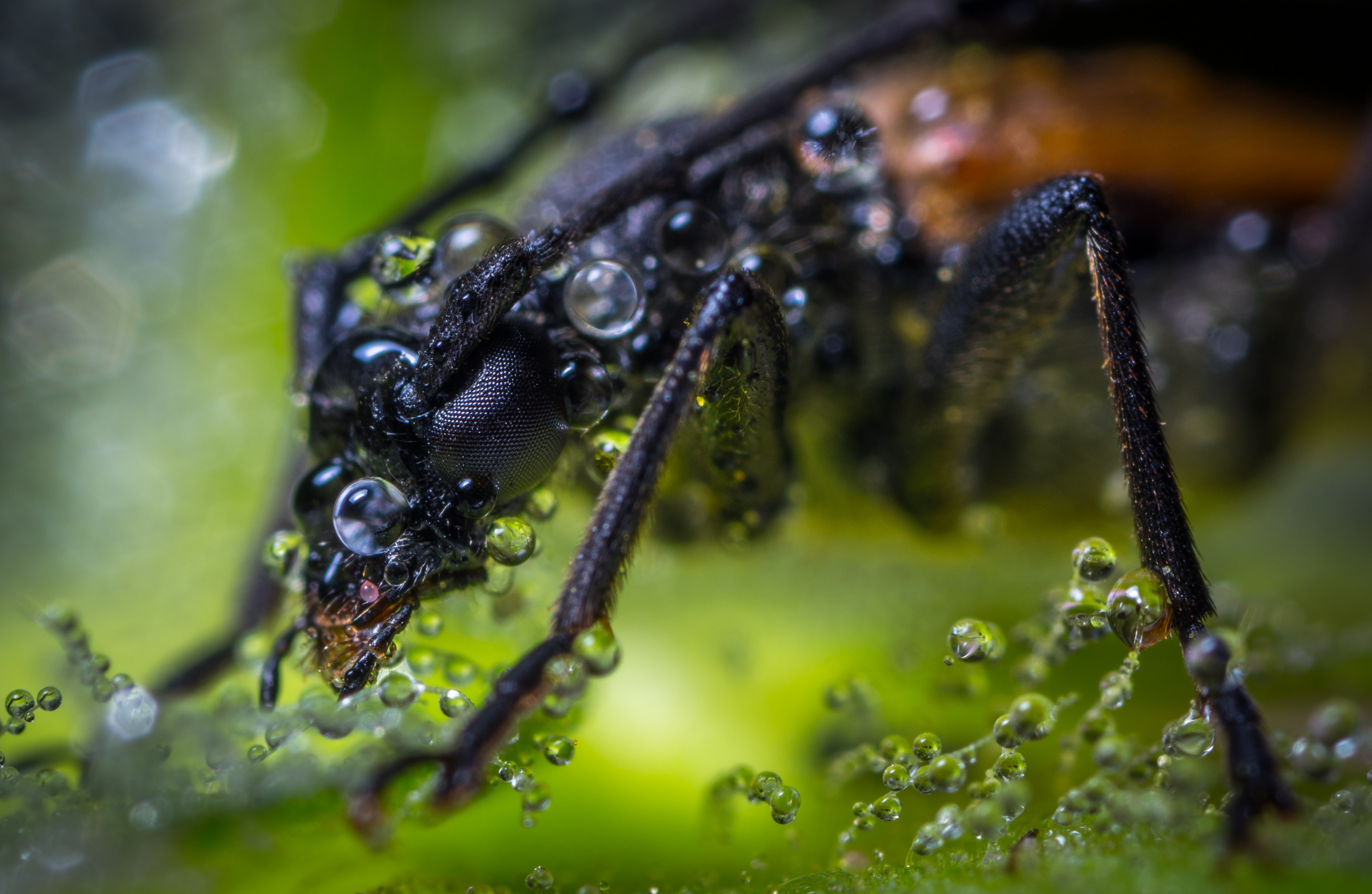 The ant colony inspires me on a perfect team.. Each member in the colony has a specific role.

There are three kinds of ants in a colony: The queen, the female workers, and males. The queen is the only ant that can lay eggs. The male ant’s job is to mate with future queen ants and they do not live very long afterwards. Once the queen grows to adulthood, she spends the rest of her life laying eggs! Depending on the species, a colony may have one queen or many queens.

Ant colonies also have soldier ants that protect the queen, defend the colony, gather or kill food, and attack enemy colonies in search for food and nesting space. If they defeat another ant colony, they take away eggs of the defeated ant colony. When the eggs hatch, the new ants become the “slave” ants for the colony. Some jobs of the colony include taking care of the eggs and babies, gathering food for the colony and building the anthills or mounds. Lesson learnt form nature