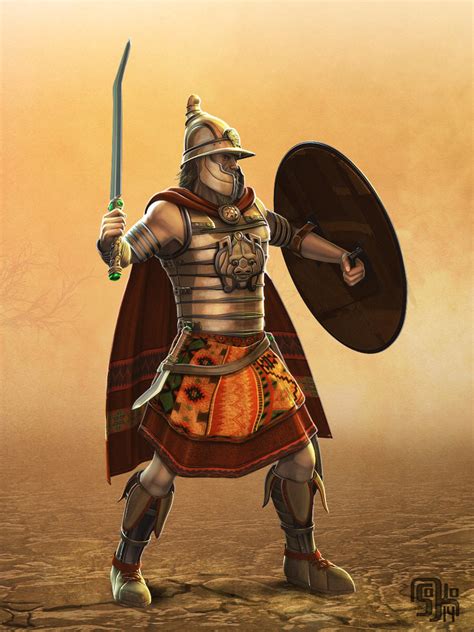 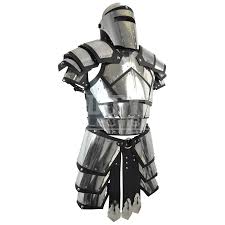 I took a stool and sat under a tangerine tree in our compound, though it wasn’t its fruiting season, it provided the shade I needed from a scorching sun. Just then, I began to reminisce on the memories my grandfather shared with me, memories and stories he told that always put smiles on his face. He shared lots of them  with me each time I visited. But on this day the one that fought my subconscious mind was the warriors story.
The days of men of war, men of valour, fearless warriors who defended and fought against enemies of the village. The true test of masculinity was in the number of wars won, even in winning a bride the act of wrestling was also used. He smiled as he recount how most famous warriors of then won the hearts of their bride in a display of pure strength.

The warriors were fearless and their dread was on their enemies like a heavy cloak. The people around them marveled at their exploits and victory. With a constant armor they put on each time and weapons of warfare unique to them based on their specifications they gave the blacksmith and forgery, they wage wars and won battles in each case, what could stop their victory.

But a time came when the tide change them and there was a great slaughter, so great they had to retreat, it was their first loss in a long time, in no time they lost yet again. Its seem as though the enemy had gained more strength but no! It wasn’t possible. There was yet another retreat where a las they found the missing puzzle, their armors had loopehole. They had trusted so much in past glories that they failed to run check on their armors before the battle. This was the new reality we found ourselves those days, but thanks to civilization those years of wars are now history as he sighed.

Each time I think of this storyline of my grandfather I usually remember what a thinker once said “before you pick up to face the enemy check to see that there is no loophole within “.  That something works for a season doesn’t means it doesn’t have flaws or it can’t be upgraded. What happened to the warriors in that time, why did they fall before their enemies even though their battle strategy was flawless.? I tell you why.. Their armor had loopholes, it paid attention to some part and neglected the other. Thus it aged, diligent attention wasn’t given to maintainance so their weapons failed to be effective in getting the job done.

Whatever battle one has to fight and the victory you’ll have is dependent on the armor you put on, it doesn’t matter how good your strategy is.The first point of “victory comes when you recognize your weakness”, the loophole in your amor and the shortcomings of your weapon. But it not enough to just recognise the weakness “you must strive to make strength out of them by developing strategies to overcome the weakness”.

I wish the battle you fight is of guns and machinery I would have recommended the iron man suit. But no! we fight thoughts, imaginations, desires, fear, defeats, addiction, hurt and as many as you can’t imagine. In overcoming, there can never be too much preparation. The right weapons must be used a s they will together with strategy ensures victory. The battles transcend the use of guns and arrows and thus the iron man suit will fail to give you victory, the bat man tech will fail. But only the whole  armor will stand, only the whole  armor will deliver the victory.

Edit credit to @love and @kipp’s