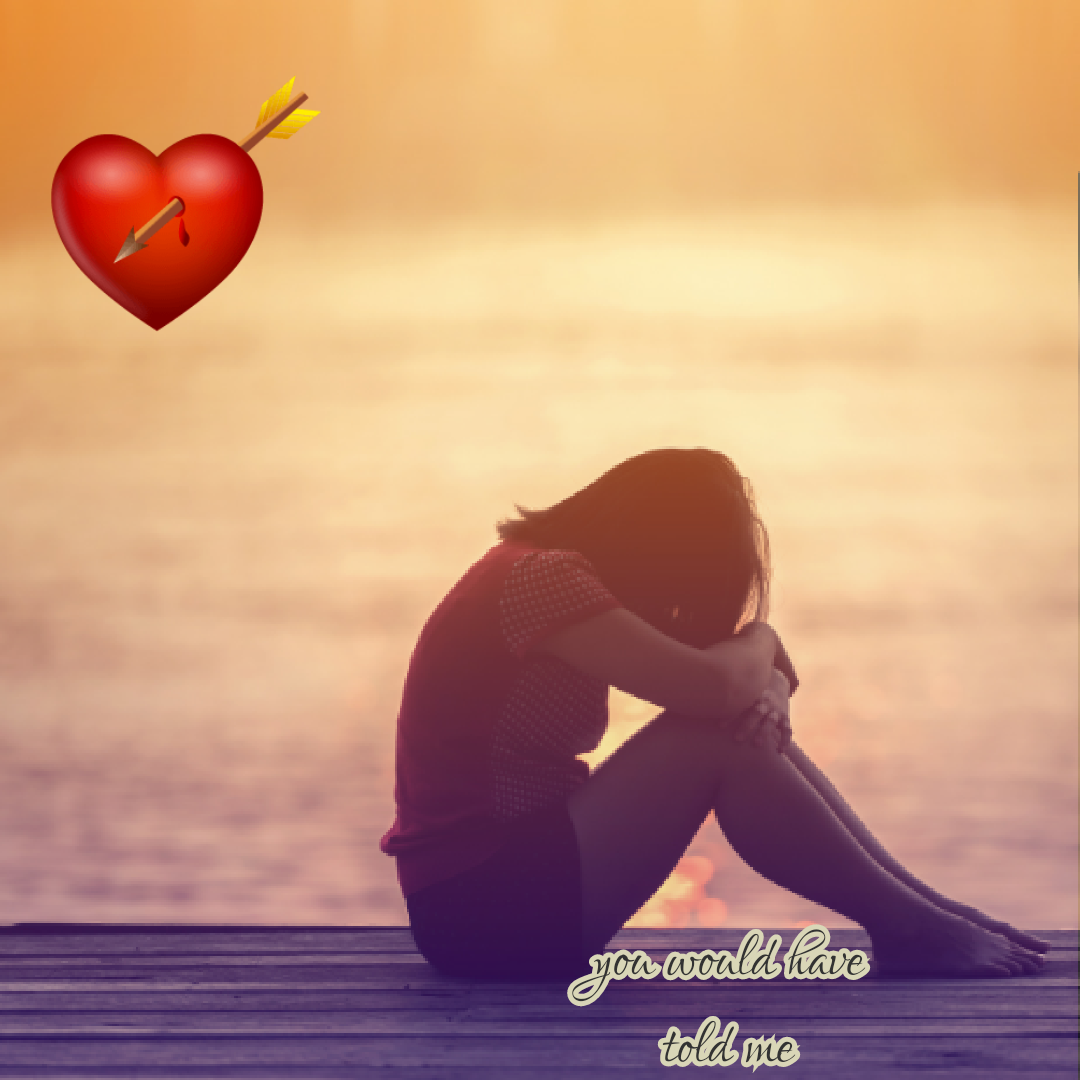 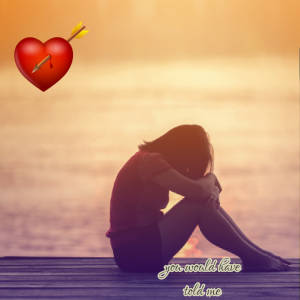 HE SHOULD HAVE TOLD ME

I was looking at him, eye ball to eye ball. My shyness and modesty all gone. I was tired of the charade. My brain was working ten times faster and in all directions. I was trying to decipher the words he was sraying, their meanings, the motives behind them, the meaning behind every gesture and move he made. If he blinked, I wanted to know why and what it meant.

One could not really blame me. I had been in love. Then I had stopped thinking, my brain stopped functioning. I made decisions with my heart and my feelings.
He asked me to pay him a visit. I did that; spent precious hours on the road, endangered my life on bad roads, spent money I didn’t have, all to please him.

He asked me to seek for a transfer so we both reside in the same state. I did that too; even fasted and prayed so my transfer could be approved. And when it was finally approved, when I finally lived I’m the same state as he did, I still didn’t know my place. Was I his girlfriend or just a friend? I had no idea, perhaps somewhere in between; a thin line between friend and girlfriend.

But I really wanted to move very fast out of the friend zone and take my place beside him. So I kissed him first. He kissed back too but it still didn’t get me where I wanted to be. I was going crazy, thinking about what I’m supposed to be doing that I wasn’t not doing, thinking about what I did that was wrong. My breathing changed, It may have been high blood pressure because each time I heard his name my heart beat a few times faster. This really has to stop, so I asked him, “what are we?”

I noticed he was suddenly uncomfortable, he was careful not to make eye contacts with me. Something is wrong. I expected him to clear all my doubts and insecurities. But he reinforced them. He tried to choose his words carefully but he did a very bad job at it that as I was able to see through him.

” I’m not settled yet. I have a lot to sort out. If all were as it should be, we would be together. If I was asked to settled down with a woman right now, that woman would be you. But I want to be able to give you more and for that reason I say let’s remain just friends, for now.” Can you imagine?

I really didn’t know what to feel. I wasn’t angry. I wasn’t happy. Should i take his words literally? Could they mean more? I mean, I’ve heard that when a guy say he just wants to be friends, he means he wants nothing to do with you. What do I believe? I was doing all the maths in my head, all the tiny minions in my head were very busy; checking all our messages in my head, looking at his eyes, his body movements, trying to read meanings to them.