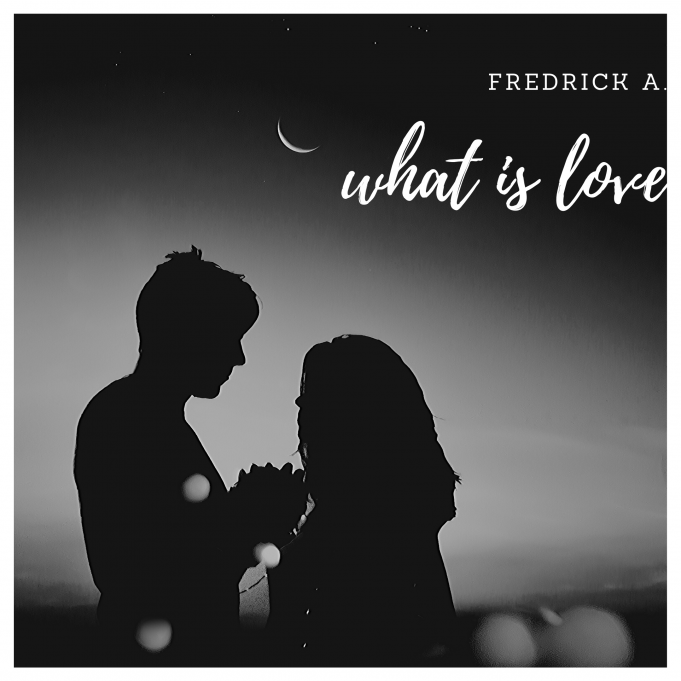 Over time, people have given the term LOVE various differing meanings based on their own paradigms.

Wiktionary’s British English Dictionary defines love as a profound and caring affection towards someo tone. GoodTherapy defines love as a complex set of emotions, behaviors, and beliefs associated with strong feelings of affection, protectiveness, warmth, and respect for another person.

Just as there are many definitions (even contradictory ones), there are disagreements among people as to which definition should be considered valid and which to be rendered invalid. Due to the controversy surrounding it and yet the pleasurable nature of the subject both in terms of discourse and in practise, love has been an interesting concept/topic for poets, writers, scholars, philosophers, religious leaders, counselors, public speakers, etc.

Since no single definition has been able to encapsulate all LOVE stands for, it remains a debatable and researchable concept for many.

I have heard many, both married and unmarried postulate strongly that love isn’t enough to maintain a relationship, whether among singles or couples. According to them, mutual sacrifice, commitment, patience, etc must be invested into every relationship to ensure it gains enough root to stand any test time brings.

However, I bet to differ.

The mistake most folks make is that they assume that feelings, emotions, or lust are words synonymous to love. Most believe that “feelings” or “emotions” or “infatuation” or “lust” can/should be used interchangeably with “love.”

While feelings, emotions, lust and infatuation can come and also leave with little or no notice, love doesn’t. Love is a conscious decision. Love is a choice. It would be insane if someone walks up to you and says – “Hey! Make sure you have feelings” or “Ensure you Infatuate today” or “Don’t forget to be emotional.” Why? Simply because every normal individual can experience all of these without being told to. Feelings, emotions, infatuation, and the likes show up uninvited and can also disappear without notice. What these simply means is that you can’t always control them in your heart.

However, Love is a choice; a decision. That’s why it is totally sane to instruct people to love. You can chose to or not to. Although humans are unable to express love in its fullest form, love is a decision to befriend an individual or people unconditionally for as long as life itself exists.

Love can’t be spelt out in a definition, but it can be described. Contrary to popular opinion that love fades and therefore isn’t enough to maintain a relationship, LOVE ACTUALLY DOESN’T FADE and is enough to sustain any relationship.

Sacrifice and commitment are both products of love. Loyalty, understanding, maturity or any other rudiment that fosters the well-being of relationships are also products of love. There’s absolutely no point striving to pull these concepts out of love . It’s futile, inappropriate and inaccurate.

If a person has no love for you, you can’t expect sacrifice and commitment from such a person. If a person loves you, it becomes the driving force that spurs the person to stay loyal, understanding, compassionate and affectionate, and to exhibit every other rudiment of love.

Love in itself is complete (1 Corinthians 13:1-8). It is whole. It is all we need for our daily dealings with folks within and without our environment. The Bible states clearly that LOVE NEVER FAILS (1 Corinthians 13:8).

Humans can fail in their frailty. Feelings, emotions, infatuation, and the likes can fail (and in fact, will fail if love is absent). Love will however never fail.

If love is unfailing, it becomes ludicrous to say it isn’t enough to maintain relationships. Sadly, what many of us call love is feelings, emotions, and related tingly sensations and sparks we feel in our brains for an individual or for a group of persons. This, in all genuineness, isn’t love at all.

While we can still love people we have tingly feelings for, it is pertinent to know that the tingly feelings and emotions themselves aren’t love. Love can be described to be a decision to value, honour, respect, and show care, affection and compassion to an individual or individuals.

Love is a deliberate action or move to show nothing but kindness and goodness. It is a decision that takes only a single second or less to make.

It is an instruction.

ARTICLE: ANOTHER TYPE OF GOLD